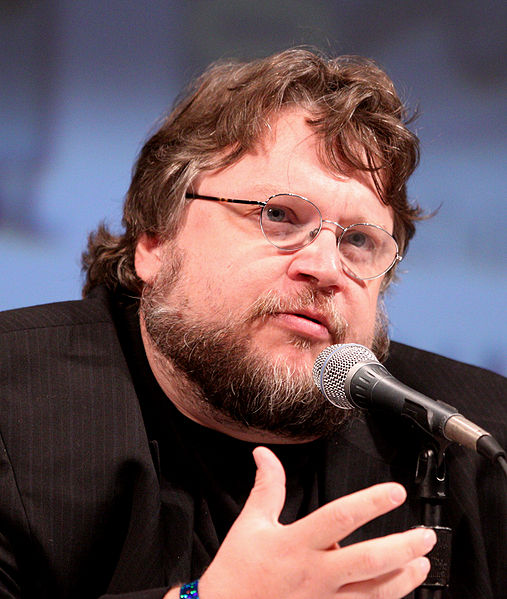 Of course he is. And he was in Montreal this past weekend to talk about that love of horror and dark fantasy, as well as his background in special effects, during the city’s annual Fantasia International Film Festival.

END_OF_DOCUMENT_TOKEN_TO_BE_REPLACED 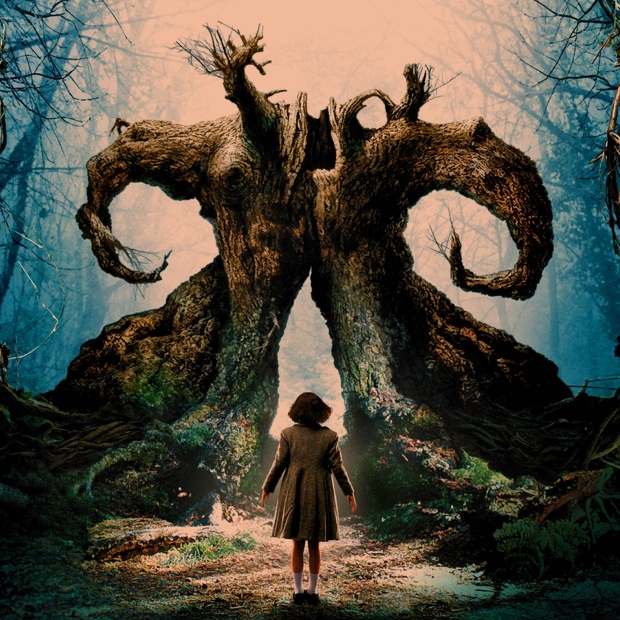 Pan’s Labyrinth (2006), which has its 10th anniversary this October, might be one of the most successful attempts to blend fantasy/dark fairy tale with political allegory.

END_OF_DOCUMENT_TOKEN_TO_BE_REPLACED 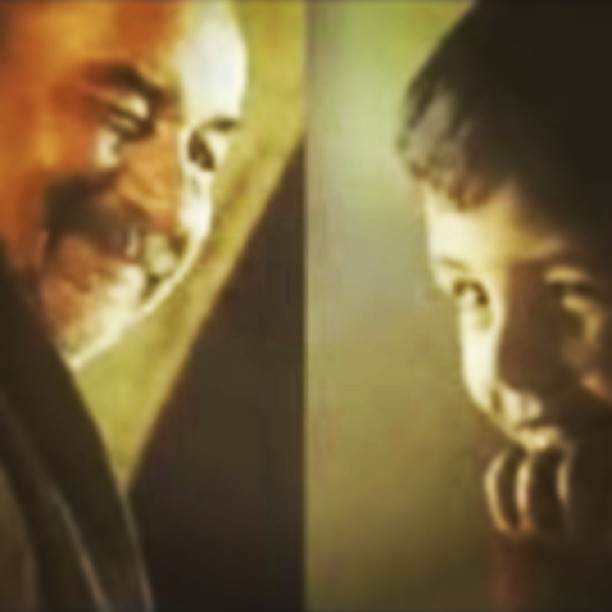 Man, that “week (or so)” was long, eh? Like, biblically long. This is Part II of a three-part series on films that explores the magic of filmmaking, with old-looking cameras and projectors in the spotlight, so to speak: 8½ (1963), Cinema Paradiso (1988), and Hugo (2011). Continuing in reverse order, I turn to Cinema Paradiso today.

END_OF_DOCUMENT_TOKEN_TO_BE_REPLACED 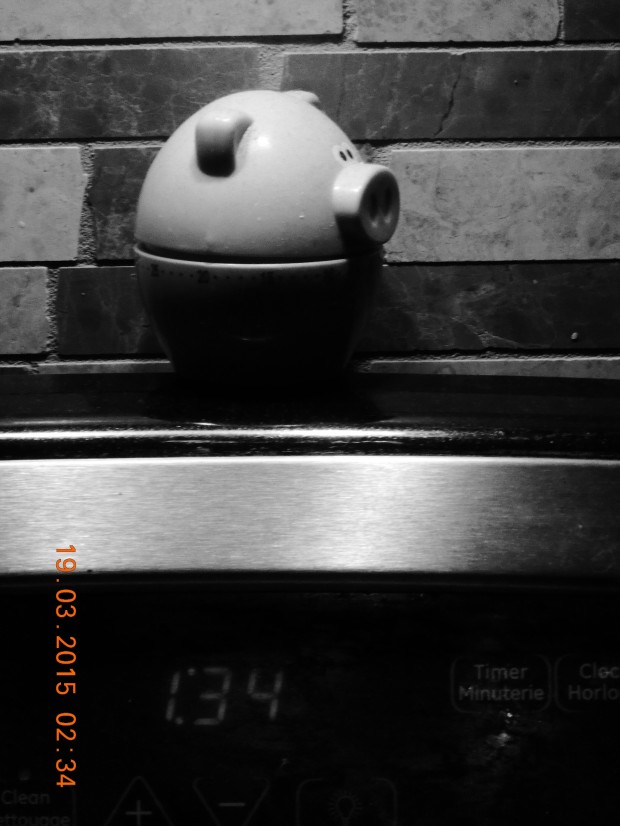 Winter’s a noir time of the year, is it not?

END_OF_DOCUMENT_TOKEN_TO_BE_REPLACED 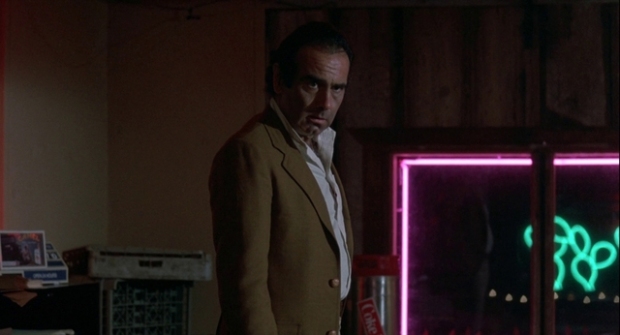 Because “The Mark of Cain” was already taken? Yeah, maybe. That was the title of an excellent piece on precisely what I had planned to discuss today—in this, the first in a series I call “Fiction & Film.” My topic for today? The link between crime fiction writer James M. Cain and the Coen brothers (whom I can’t get out of my head, going back to November). “Raising Cain” also happens to be the name of a bad Brian DePalma film (starring—wait for it—John Lithgow and Lolita Davidovich), but it’s also suitable for a discussion of violence and bloody mayhem (given the biblical Cain’s infamous history).

There’s a lot of raising Cain in the recent Fargo series (especially if you consider the massive body count in Season 2). But I’m more interested in the particular Cain style—language, dialogue, plotting, and pacing—that’s evident in Joel and Ethan Coen’s films, including the noirish Miller’s Crossing (1990), Barton Fink (1991), and The Man Who Wasn’t There (2001). For today, though, I want to go back—way back—to the beginning. Let’s make it Simple. Blood Simple (1984).

END_OF_DOCUMENT_TOKEN_TO_BE_REPLACED

We Minored in Film

Geeking Out Over Film & TV

Memoirs of a 21st Century Time Traveler
Expat In Bacolod

Reflections on growth, relationships, God, and daily life set against the backdrop of music.

Before me stretched the portentous, menacing road of a new decade.

Soundtrack Of A Photograph

"What do we ever know that is higher than that power which, from time to time, seizes our lives, and reveals us startlingly to ourselves as creatures set down here bewildered?" -- Annie Dillard

A blog of books, reading and world literature

For the love of Food!

Science Fiction and Other Suspect Ruminations

A blog about film in the digital age

The Art and Craft of Blogging

The latest news on WordPress.com and the WordPress community.